Education in the future

Let’s move forward in time, it is now 2032. Hans Pythagoras is a true math teacher. He has been teaching for 40 years! Education has changed considerably compared to the past. Teaching material is completely digital, ’old-fashioned‘ classrooms have made room for virtual creative environments where teams from different disciplines work together.
’Remote Teaching‘ has become perfectly normal. In short: ‘New Learning‘ has arrived! But how does Hans deal with that? Is he ready for this? Read more here!

It is the 5th of September, 2032, at a quarter past 9 in the evening. Jason enters the virtual space for the math lesson. The teacher is a true subject teacher with 40 years of experience, Mr. Hans Pythagoras. After half a minute, all the students have arrived in the virtual space. Time passes slowly and it is almost half past nine when Hans comes in. He says: "My VR glasses would not start." However, everyone quickly realized that Hans had fallen asleep on the couch, given his sleepy eyes... He still has to get used to this ’New Learning‘. Lesley, Johan and Alicia have already logged out. They are now taking a virtual physics lesson. Location-independent learning according to flexible schedules is now the new standard! 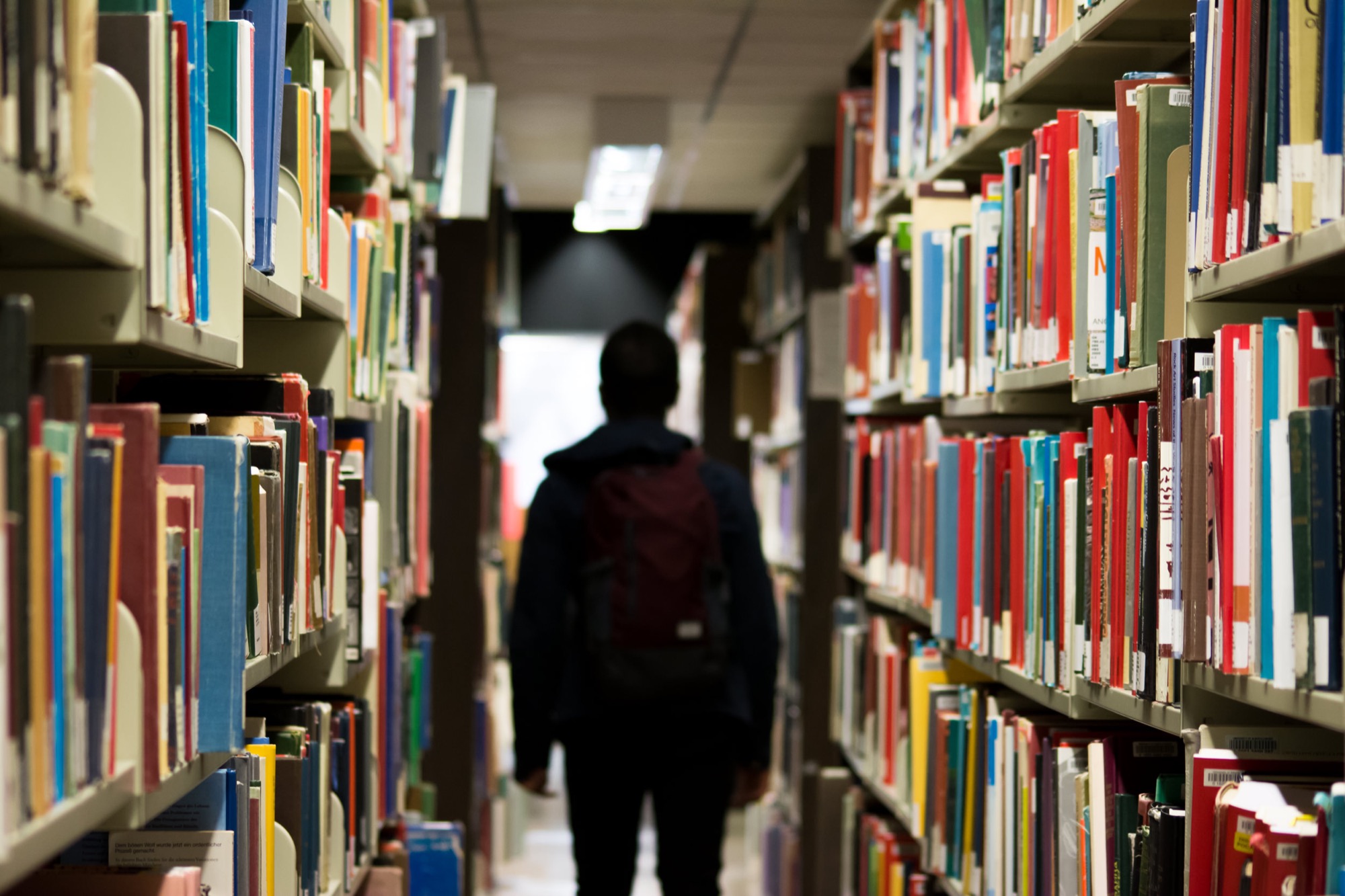 Jason has some difficulty with math. He is unable to keep up with the rest and has fallen behind considerably this past year. He can therefore use some extra instruction and training material! However, Hans has no idea how he can stream extra tasks and instructions to Jason. He does his utmost to give Jason some extra attention, but this turns out not to be enough for Jason ... in the end Jason cannot finish his education ... After all, if the foundation is not solid, the house will eventually collapse ...
Hans is so frustrated about this! “This is yet another victim of the New Learning! In the past everything used to be much better, when we still got together in class and I could still give real personal attention!” Hans puts his VR glasses on the charger and goes to bed. While sleeping he dreams about the good old days ... There were still smartboards in the classrooms and he could simply shade the most important words in a PDF document with his finger! Those were the days! Suddenly he wakes up startled: “What has happened in those past few years? The developments have gone way too fast! Did I just let that happen? Is it over for me? Should I not pass the baton to the younger generation?" A painful, yet justified conclusion ... The next day Hans indicated to the school principal that he would like to take early retirement.

Moore's Law describes the relationship between the speed of computers and time. The number of electronic components that fit on a computer chip doubles every two years. Therefore the chips become twice as small every two years. This increases the speed of computers.
This naturally has an impact on society and therefore also on education! Especially when you consider that Moore's Law will end in 11 years’ time ... Then the moment will come when the parts on a chip cannot be made any smaller! Quantum computers (instead of sequentially performing tasks, a quantum computer can perform multiple tasks simultaneously) or DNA computers (which store information just like the human body) will become the alternative.
‌
And what does this mean for education, considering the above case?
Jason is a student with an extra need. He needs extra help with mathematics to lay a solid foundation on which to continue his studies. Unfortunately, Hans, the passionate subject teacher with 40 years of experience, can no longer meet that need. Hans was unable or unwilling to keep up with the developments.
‌
Only is Jason's failure solely Hans’ fault? Of course not. The education system has also lagged behind in time. It is true that they have started using new resources, such as digital classes and virtual classrooms, but they have still maintained the old class system, where grades still determine whether you are good at something or not. Isn't it much more important to learn competencies and let the mastery of the material be the starting point? If someone gets a 7 for a test, that does not mean that he has mastered the material. After all, a foundation that is only 70% finished will not be able to support an apartment building.

This requires a different way of teaching. More individually, tailored to the student and less in class. The resources in 2032 are perfect for this!
When we look at the case from the MIOO perspective, we conclude the following.
PEOPLE (Mens):
Hans can no longer keep up with technological developments. He feels powerless and loses the courage to continue in his profession. Jason needs more support that Hans can no longer give him. In short: the human needs of both teacher and student are insufficiently met.
INFORMATION MANAGEMENT (IT):
Due to the superfast technological developments, much more information is processed and much more information comes to us. There are also new means that we can use to take in the information. So there’s MORE information coming our way FASTER and via VARIOUS ways.
ORGANISATION (Organisatie):
A critical assessment will have to be made, as to whether the class system and the evaluation of test results with grades still fit in with the education we want to provide in 2032. It is about the development of the student, who needs a basis from which to grow further. That basis must be stable, otherwise he or she will fail at some stage.
EDUCATION: (Opleiding)
Technological progress must be made in order to be able to optimally apply the new resources in future education. This is necessary to ensure that education continues to meet the needs of society. School leaders must facilitate this through regular training and education. Lifelong learning is the standard for both teachers and students!

EPAHS is different from other organisational consultancy firms. EPAHS is focussed on bringing organisations ’into shape‘. EPAHS helps organisations become future-proof! For this we have a lot of in-house expertise that focusses on the pillars of MIOO (People, Information Management, Organisation and Education) and the integrality of these pillars! We believe that these pillars are inextricably linked!
Do you want to know what Epahs can do for you?
Meet EPAHS
EPAHS is a team of experienced specialists. We have developed a unique formula that makes your organisation / company more successful, more sustainable, more profitable and more future-proof.
REQUEST ADVICE

Our MIOO-philosophy
‌People (M)
IT (I)
Organisation (O)
Education (O)